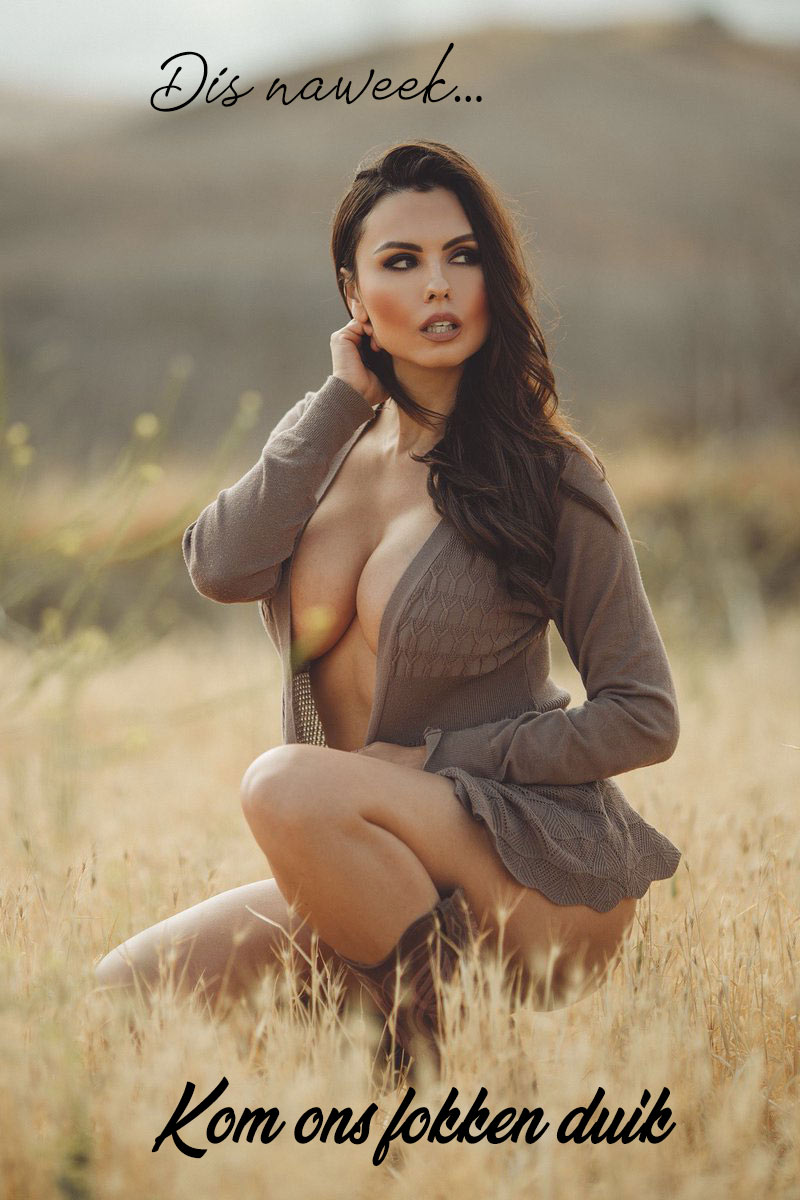 There is some seriously lekker sport happening this long weekend and I’m not even talking about football or gold, because fok your Man United or Liverpool teams en fok jou gholfstokke and the Ryder Cup. I’m talking lekker sport like WTA Tennis,  the F1 practice on Friday, the F1 qualifying on Saturday and the eventual F1 race on Sunday at Sochi in Russia. If you like cars, bikes and speed you will probably also check out the MotoGP in San Marino. There is also the moerse rugby game between the Springboks and New Zealand on Saturday morning and Australia against Argentina later that morning. Truth be told, I’ve lost my apatite for most sport, including rugby and cricket and will probably only watch all the motor sport events over the weekend. If you’re like me and you’re only 100% into 1% of all the sport out there, you’re going to need some movies and series to stream if you’re planning a proper slapgat long weekend in front of the TV wiff some beer.

I’ve found a bunch of lekker stuff  to stream which includes some classic box sets, some super hero series you might want  to pick up on again as well as a fuck load of proper old school karate and martial arts flieks.
O ja, en jy moet fokken lekker braai, hoor! 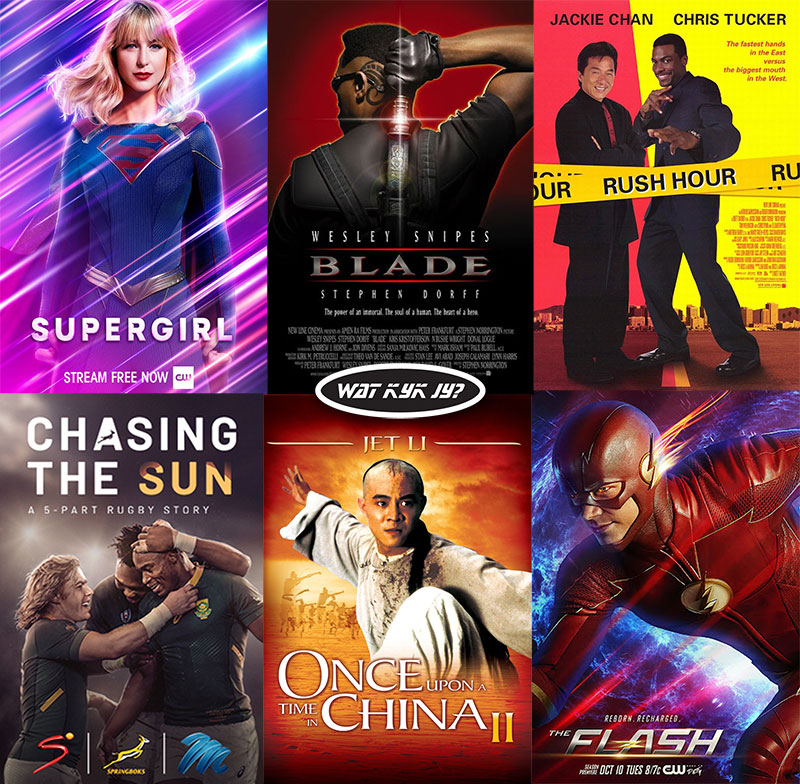 Rush Hour collection
Jackie Chan plus Chris Tucker equals twice the buddy cop comedy fun, three times over! A Hong Kong cop comes to LA to find the kidnapped daughter of a superior – and finds an unlikely partner in his fight against crime. Jackie Chan’s first ever English role where his voice wasn’t dubbed, was in the first Rush Hour movie. Remember when movies used to show the bloopers at the end when the titles rolled? All three these have those!
From the peanut gallery:
“What a shame they don’t make movies likes this any more. The trailer is funnier than 90% of the comedy movies out right now.”

Blade Collection
Let’s take you back to 1998. Wesley Snipes is Blade – a half-mortal, half-vampire who is 100% zef and  whose war against evil vampires escalates throughout the trilogy. Blade is based on the Marvel comics and is credited with kickstarting their superhero film empire. All three movies also stars Kris Kristofferson and I’m so the moer in with myself when I didn’t ask him about his back in 2014 when I met him. Did you know that the ex-porn star, Traci Lords also had a role in the fist movie?
From the peanut gallery:
“Blade earned $131million in the box office, saving Marvel and opening the door to all the superhero movie we enjoy today.”

The Flash –
Barry Allen became a superhero after he got struck by lightning. He woke up from a coma realizing he’s been given the power of super speed, making him the next Flash in Central City. I need to pick up from the start of season 5 and there are 7 in total. You can catch the first six seasons on Netflix and the latest season, season 7 on Showmax.
From the peanut gallery:
“Rewatched this whole series for like 10 times it’s too good”

Supergirl
I am in my more in behind with Supergirl as well. I think I got as far as season 2 before I got distracted. As far as I can remember, Supergirl is Superman’s cousin and she is tasked with keeping the people of National City safe. As it is with The Flash, you will find the seasons split over streaming providers – you can catch the first 5 seasons on Netflix and the latest season, season 6 on Showmax. Season 6 is also the final season where Supergirl comes, will need all her powers to defeat her number one enemy, that kaalkop kont, Lex Luthor.
From the peanut gallery:
“”Lucy Lane”? What, is this show going to be populated by cousins of every Superman character or something?”

Kix collection
Remember this short joke?
Two dads meet each other for the first time at a school parent evening. One dad says to the other: “My laitie is the head of the debate team. You should bring your daughter over so the kids can debate one evening” to which the other dad responds: “My daughter has a black belt in karate, I’ll bring her over to bliksem your laitie!”
Action fans will love this selection of high-octane martial arts movies. Watch the masters in action in classic films featuring Bruce Lee, Jet Li and Jackie Chan, along with recent blockbusters. There are 29 proper martial arts movies to choose from. A whole bunch of iconic classics too, such as Jackie Chan’s Police Story! When last did you watch a befokte karate movie where the dubbed English don’t match the lips when the actors talk?
From the peanut gallery:
“I love the Police Story films. They’re some of the best action films and I’m glad it’s part of the criterion collection”

Chasing the Sun
If you want to feel patriotic again after the dismal Bok rugby display of this past Saturday, you might want to check out Chasing the Sun and not watch the actual rugby match this weekend. Sommer get some tissues too, because this riveting documentary series with unprecedented access, tells the story of the Springboks and their journey to the pinnacle of international rugby, the Rugby World Cup and it is emotional as fuck! On second thought, keep the tissues close by and sommer watch the the actual rugby if you want to cry some more.
From the peanut gallery:
“What a shame they don’t make movies likes this any more. The trailer is funnier than 90% of the comedy movies out right now.”

Need more streaming goodness? Check out our top 10 list of movies and TV series picks from The Plumlist. It is my to-go-to website when I’m stuck for streaming ideas from Netflix, Showmax and Amazon Prime:

Our randomized trailer pick of the week

Each week we take a number from 1 to 10 from our list of suggestions and put it through a randomizer to choose a trailer to show you. This week it landed on our number 10 spot, “Sex Education gets more three-dimensional in Season 3“:
Word of the “sex school” gets out as a new head teacher tries to control a rambunctious student body and Otis attempts to hide his secret hookup. 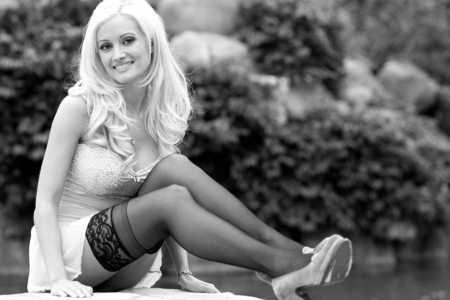 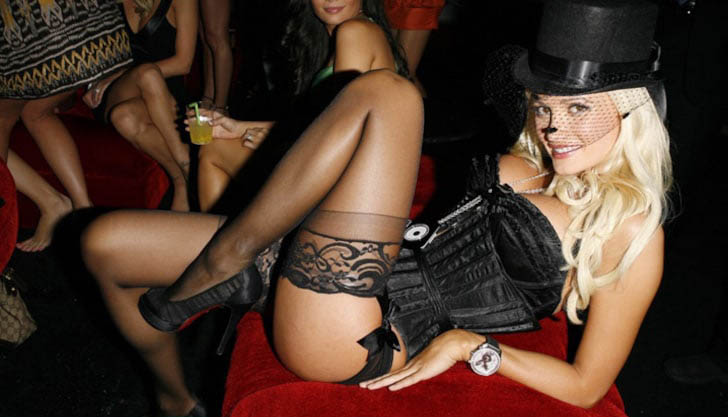 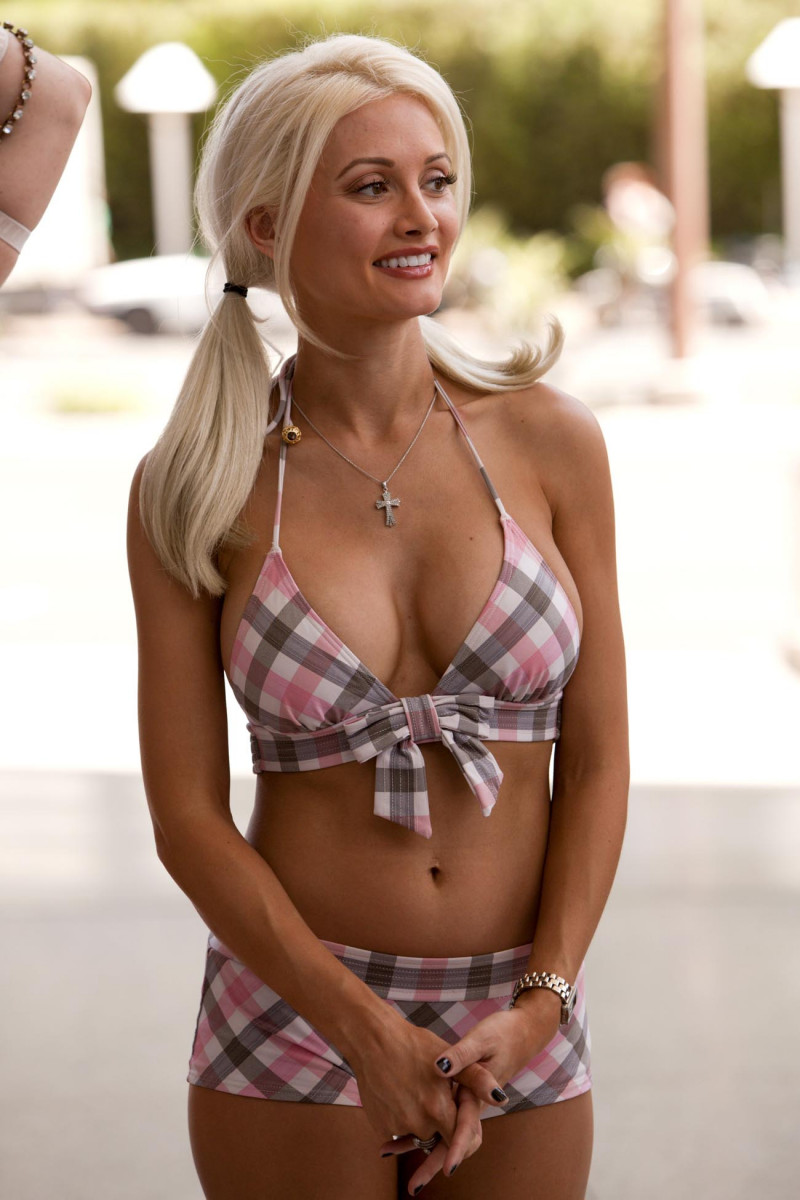 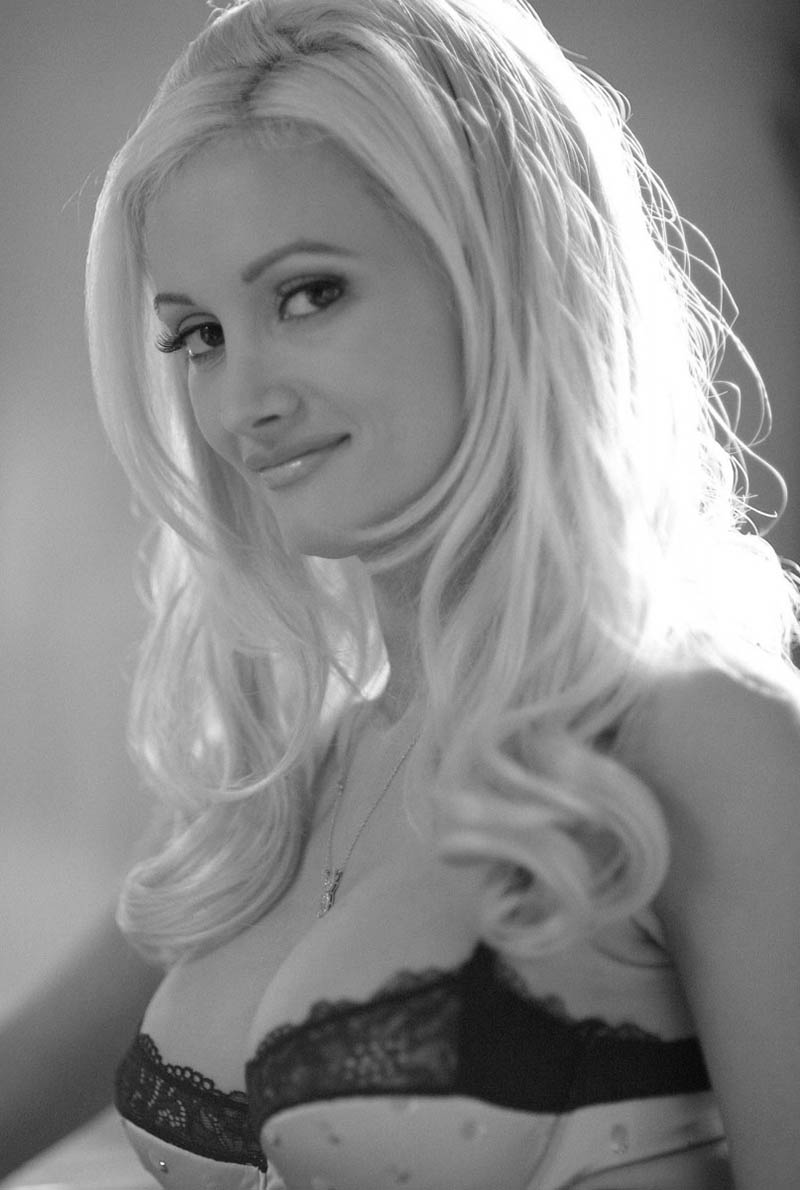 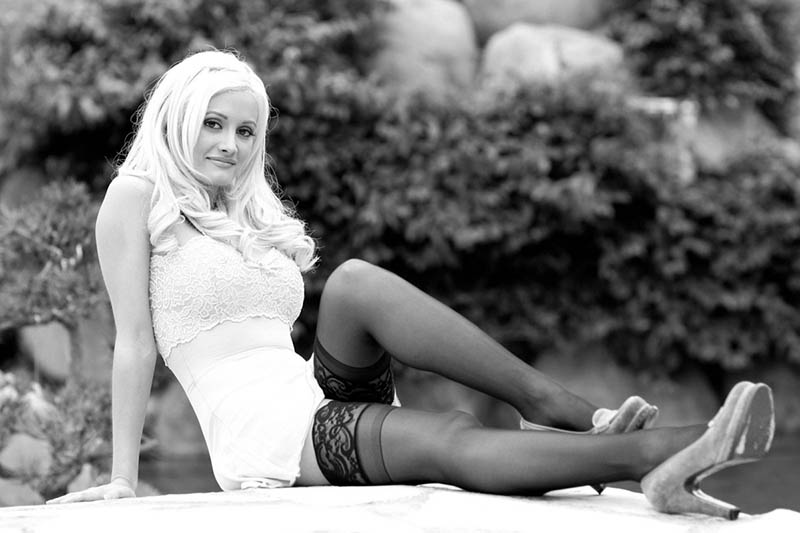 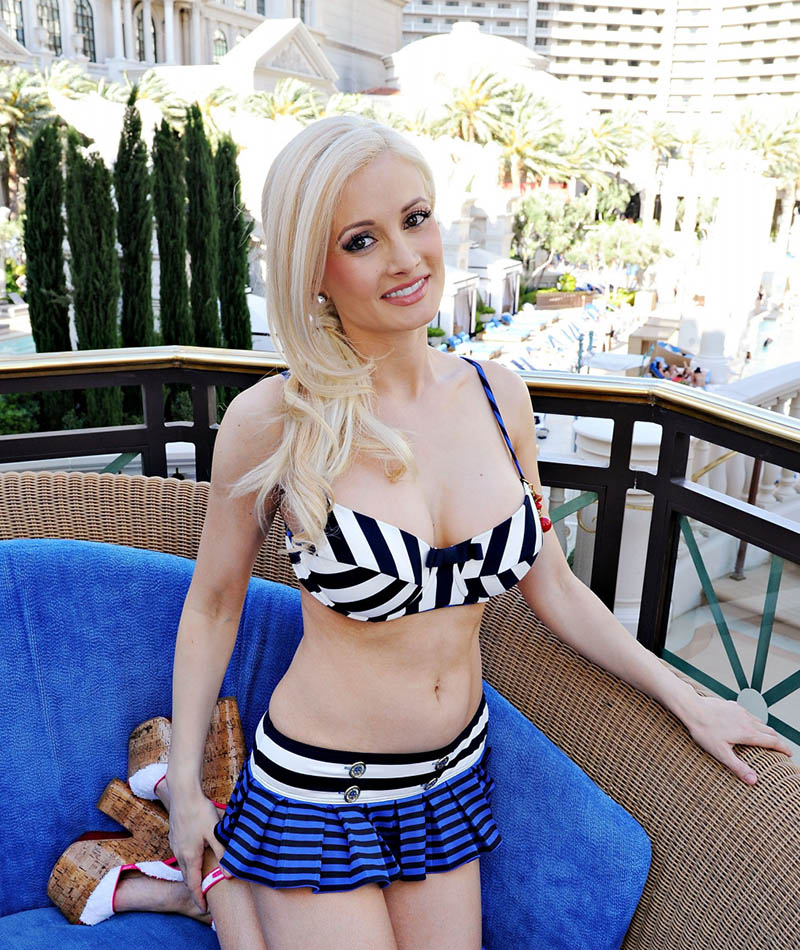 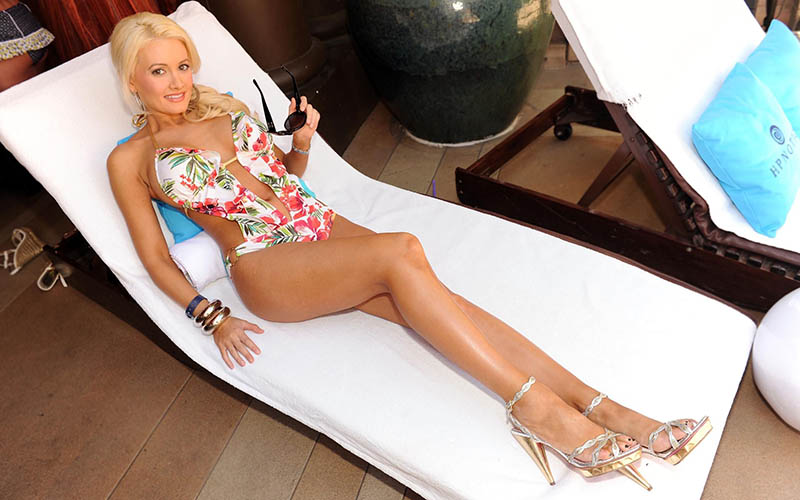 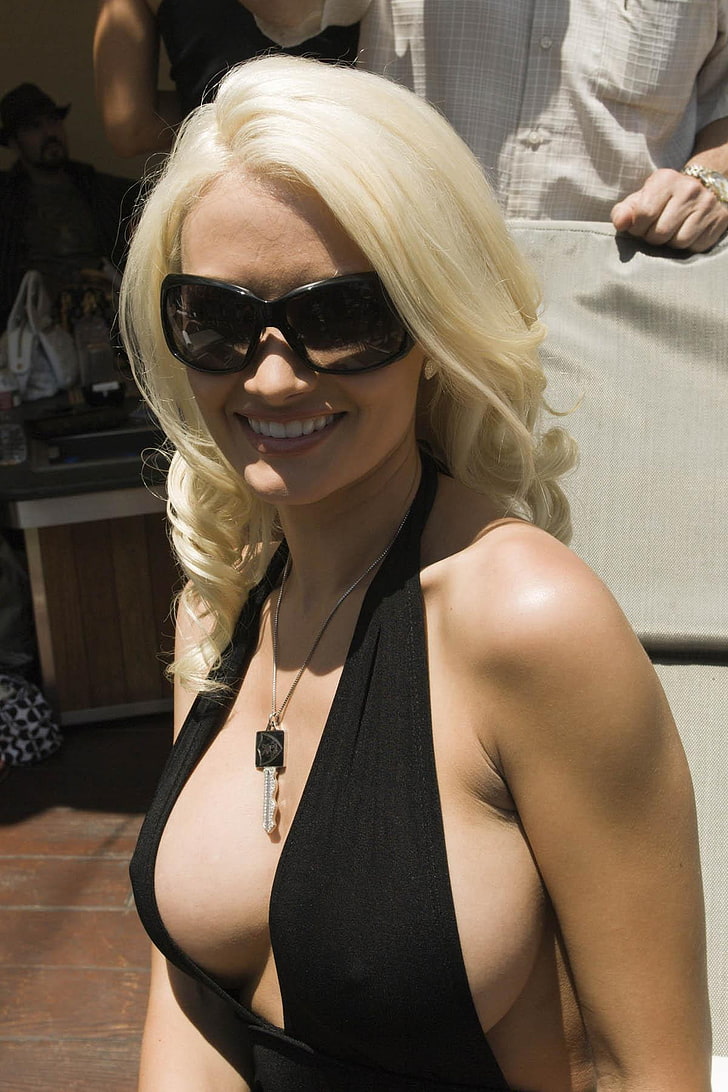 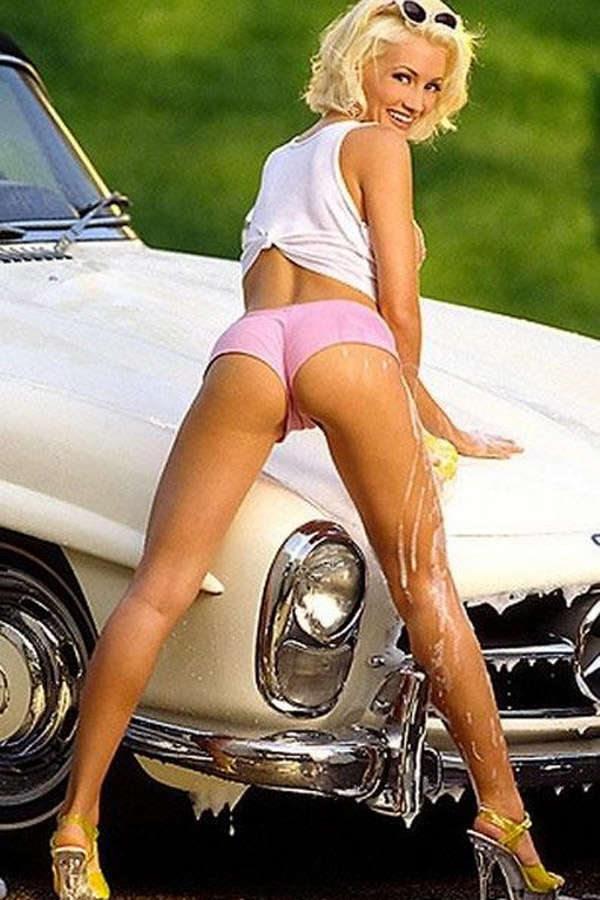 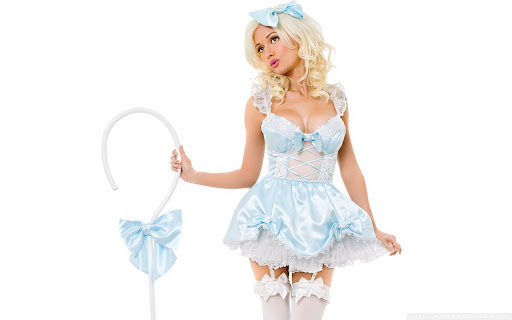 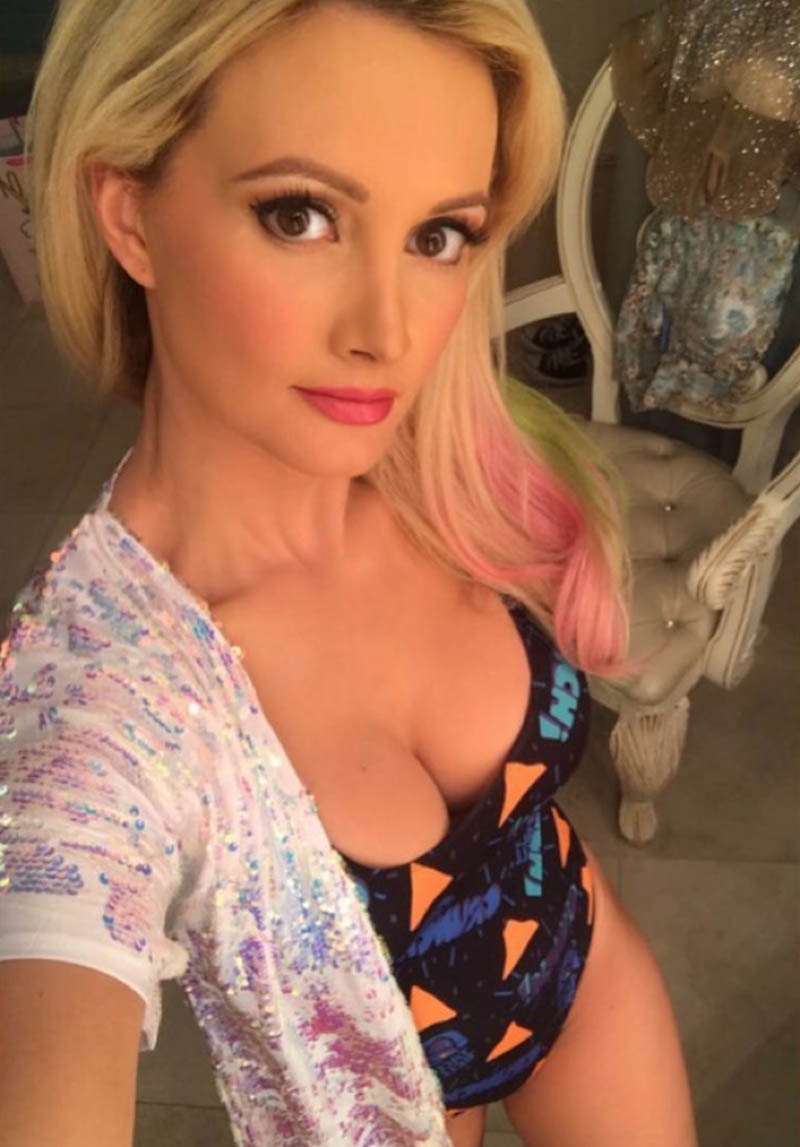